Wadz is back with enhanced new versions of his remixes (previously released on former "Remix LPs" albums in 2007/2008, and re-released on "Still On A Mission" in 2011), and here is, just for Christmas, the second volume of these new versions (4 parts are planned, to be released before summer 2016). 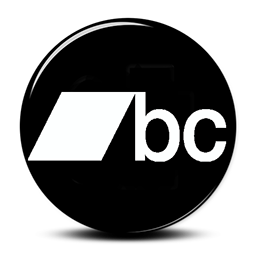 «The Remix LP Vol. 2» by Wadz The Funkfather
Digital Album on Bandcamp