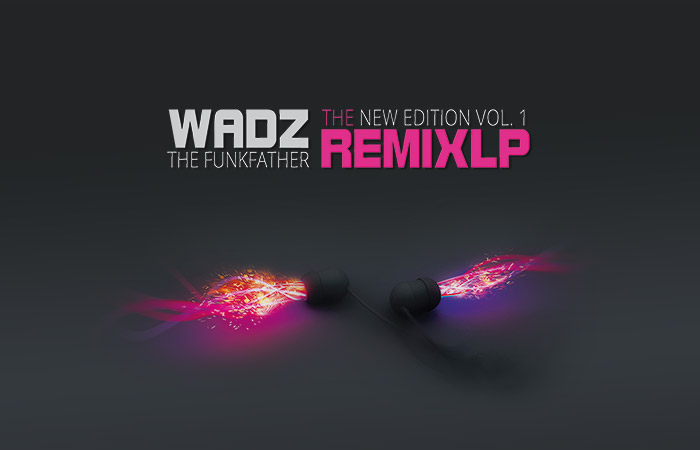 Wadz is back with enhanced new versions of his remixes (previously released on former "Remix LPs" albums in 2007/2008, and re-released on "Still On A Mission" in 2011), and here is, just for the summertime, the first volume of these new versions (4 parts are planned).

What is a remix ? Behind this generic term is hiding the fact of keeping the vocal part of a song (also called "acapella") and to mix it with another production (the instrumental part) than the original one. In this case, I took well-known "acapellas" from the golden years of Hip-Hop to make them fit with my own compositions. — Wadz

Listen and get the complete album right here :