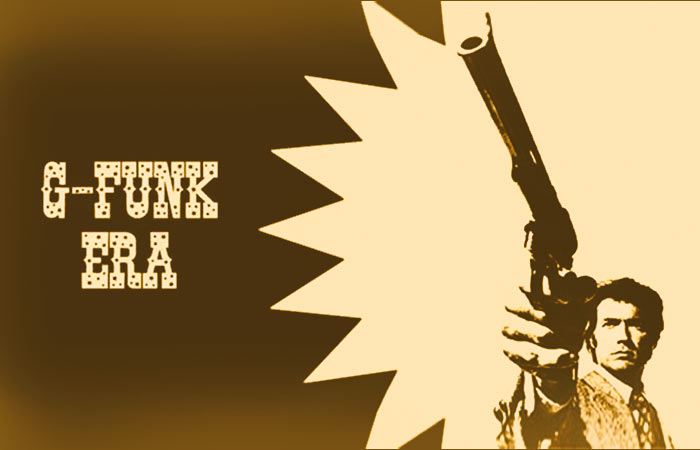 After a deep listening to these projects, we are sure that many things could be improved in these projects (global sound quality and design in the first place).
Also, you were many to ask how to get them in .wav (or FLAC), and you were many to notice that some initial remixes weren't available since the 2011's reedition album "Still On A Mission".

So Wadz decided to work on new editions of the "Remix LPs", giving us the opportunity to correct the situation regarding your requests. These new editions will be released on Bandcamp (where wav/flac is available), and will include almost all original remixes.

"I've already started reworking some tracks and I can say that the global sound quality is incomparably better... so if you already have the previous remixes albums, you can start forgetting them now as the new editions will be incontestably most accomplished." - Wadz

All these albums will be available step by step in the next weeks on Bandcamp so stay tuned, here on fonkfatherz.net or on our Facebook page !